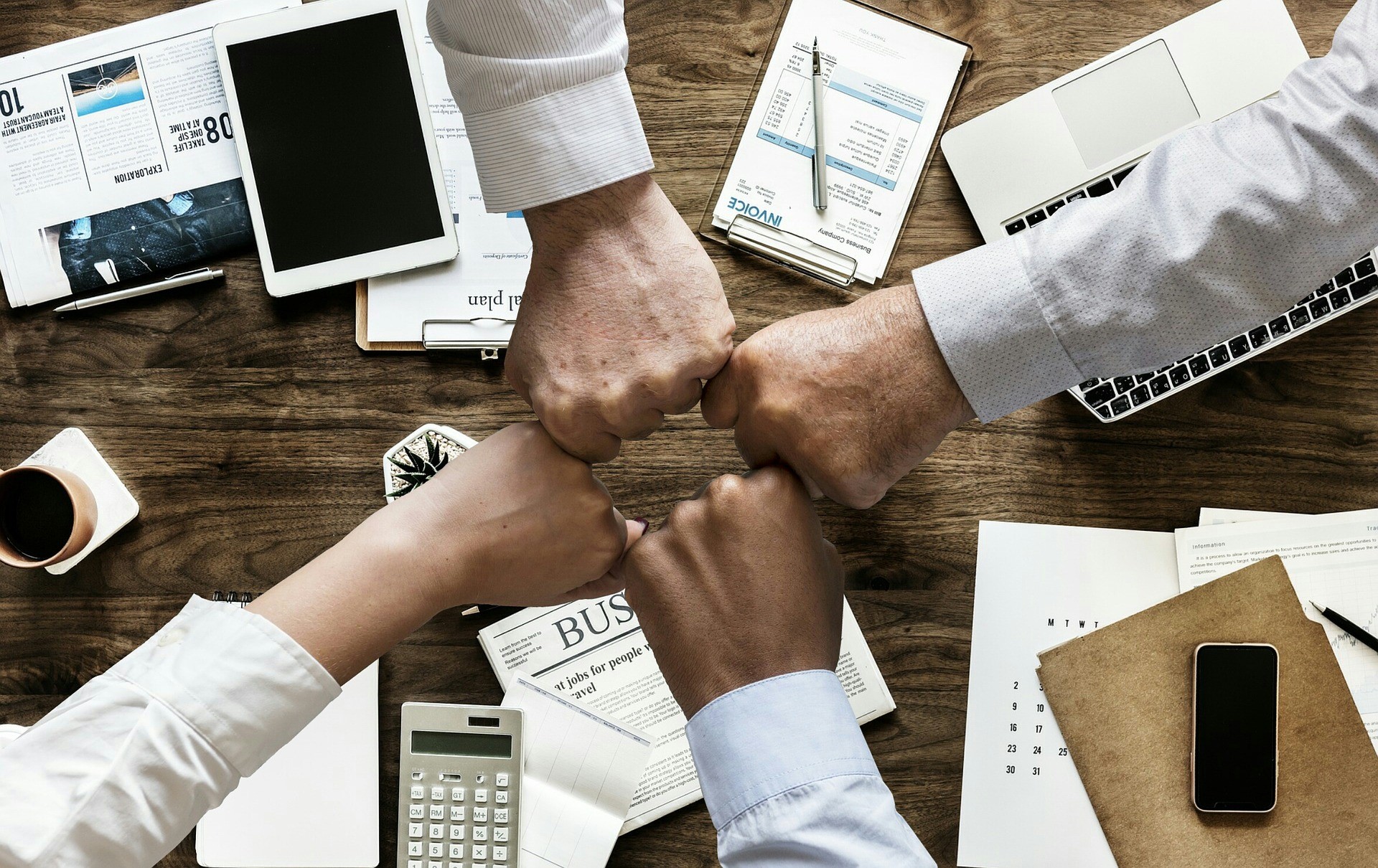 Is Document Automation Right for Your Business?

Businesses that still depend on manual processes such as filling in and creating documents waste a lot of valuable time. In fact, your employees can get bored performing repetitive steps for document generation. The time spent also translates to money that could have been put to better use. Take, for instance, the accounting department preparing an annual expense report and having to enter all the figures manually. The number of people it will take and the time they will spend on that activity can be a pain.

Here are some more compelling and practical reasons to clear your doubts about whether automatic document generation is right for your business:

Recent studies of the use of paper in different organizations in America revealed that over $100 billion is spent every year on paper documents which eventually becomes obsolete!

For example, the shelf life of paper forms is about 3 months before they are outdated. What’s more, paper documents will need to be stored, which means storage space, and then they have to be managed so that they are easier to find, but this is a huge task and, in most cases, documents will still go missing as a result of mismanagement. The loss of these documents can cost the organization as much as $300.

If, for example, a business employs 1000 people and it is still manually entering data into documents and printing them, it is the same as employing over 200 employees for the sole purpose of filling the documents.

Think of the time and money going into the payment of over 200 people just to fill documents!

According to another survey carried out on information workers, each employee was spending on average 11 hours a week creating different documents and that does not include the time it will take to fill forms, verify the information, and have it approved and then find storage for them.

The amount of time employees spends on mundane tasks like filling in documents and creating them can be cut down to a fraction. Choosing a document generation software can fast track the procedure leaving employees with more time to focus on core activities of the organization that brings in money instead of sucking it up.

An easy document generation software enables the employees to edit frequently used documents like contracts right on-screen and without printing, it can be approved with the help of network shared documents. This is a more secure way of generating documents and it takes a lot less time.

Paperless automation of documents is a procedure that is welcomed by most employees who find that they are doing a lot more important stuff that they enjoy and they are able to do the boring stuff faster and from anywhere as long as they have a connected mobile device.

Work gets done much faster at organizations that adopt document production tools. They also see the elimination of common mistakes that are associated with manual processes.

Despite what is imagined to be a looming threat of technology robbing humans of their jobs, most employees are actually happy that they can leave repetitive tasks to the machines as they shift their focus to other activities. The idea of being able to work anywhere and while on-the-go is a refreshing thought that is welcomed.

Document automation as reality is proof that humans and computers can work together, it does not have to be either one or the other!

Studies have actually been carried out to test the efficiency of computers working with humans or computers working on their own and it was discovered that humans preferred the automated process since computer intelligence allows them to learn and improve quickly which means they will understand the needs of their human co-workers better.

The advantages of document generation are evident and they are appealing to many businesses and their employees, with the most appealing being:

For over 15 years, Windward has lead the industry with our world-class document generation solution that creates visually stunning, data-powered documents designed exactly the way users want and are created in a fraction of the time and cost compared to existing solutions. With over 10,000 customers in over 70 countries generating over 10,000,000 pages/day Windward has become the standard for document automation.