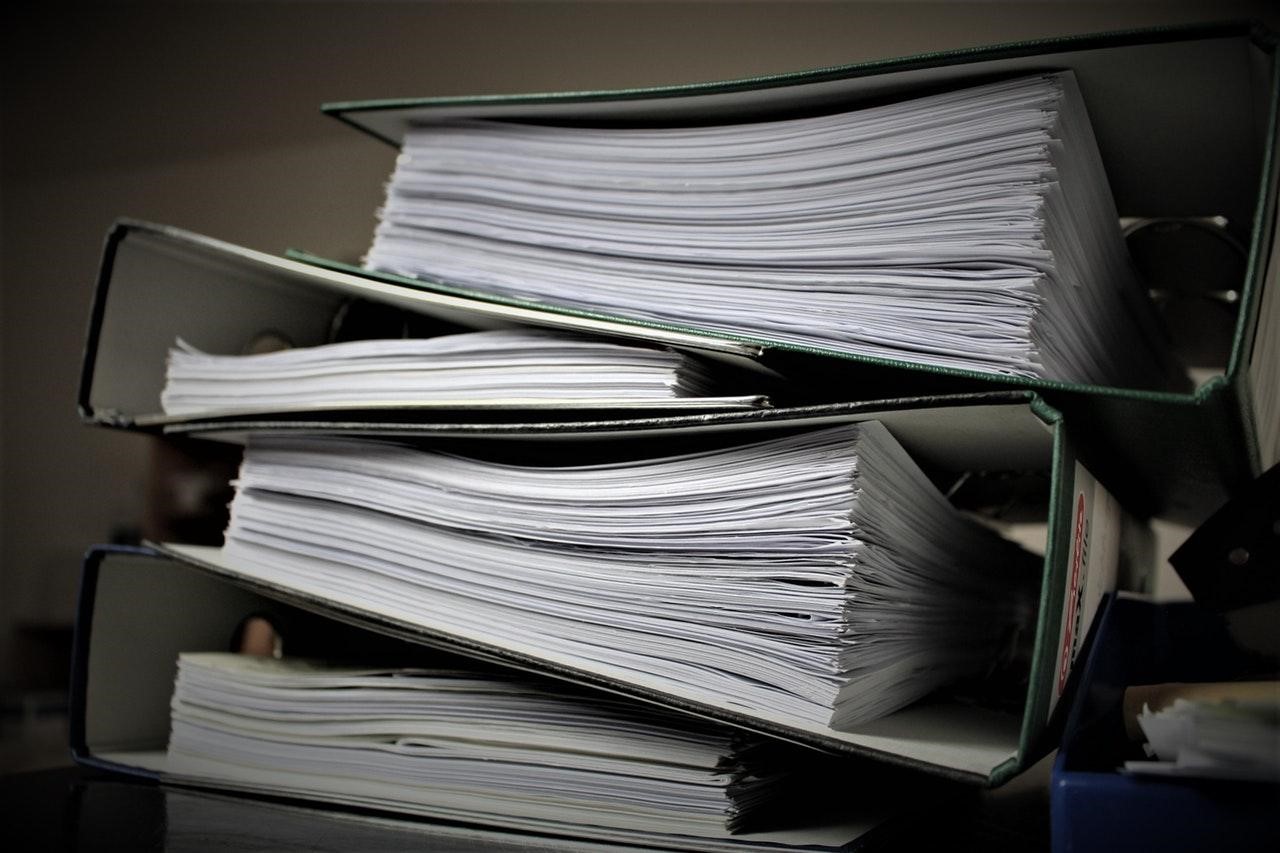 For anyone who has had to create major documents like legal agreements, proposals, and annual financial reports, there is no doubt that these are painstaking activities that take up a lot of time.  Wouldn’t you be happy if there was a way you could do it faster and easier? Automation presents that solution along with other advantages, and yet many organizations still do not employ it in their document generation process. Why?

Often the reason something gets rejected is because of misconceptions. In this case, some myths abound that discourage people from automating. Let us take a look at some of those myths.

In fact, it is quite the opposite! Document automation software can create even the most complex proposals and other documents in a matter of minutes. All you need to do initially is to just connect it to just one or even multiple data sources and design the template in your favorite programs like MS Office and take advantage of conditional logic to customize the documents for future use. You can automate the whole process and create hundreds of documents with just a single template.

Jobs Will be Lost Once Automation Takes Root

Many people worry that if computers begin doing the jobs of humans, then human employees will be of no use; however, this is just a myth.  Many companies have automated to the advantage of both the company and its employees.  The automation process is about efficiency—you may use a computer to type instead of a pen an paper to write.  Typing is just writing but faster and clearer.  Automation brings about efficiency and frees up time to focus on important work instead of repetitive processes.

Automation compliments and speeds up your employees’ efforts and does not replace them!

Special Equipment is Needed to Access Documents When You Automate

No doubt, since you are going paperless, you need a device to be able to access the documents, but that is just as far as we go in agreeing to the statement because in whole that is simply a myth. The devices needed are not special. A laptop, desktop, mobile phone, and tablet can all be used to access documents as long as they have network access. Document automation actually makes it easier to access documents wherever you are, without having to be in the building where the document is stored.

Only Top-level Management Can Have Access to Automated Documents

Document generation software is designed just like any office program like Word, Excel, and Outlook, so it just takes a few minutes to get used to it. It is intended to be user-friendly, therefore complications are avoided. You may need to get used to a few features of the software, but it certainly does not need prior knowledge of programming. The software integrates into the already existing programs on an ordinary computer so if you are used to Microsoft software, you would still be able to use the same programs with minimal adjustments needed. So, you save a lot of time and resources creating documents in an already familiar environment.

Automation is Too Expensive for Small Businesses

Small or big businesses using manual processes are already spending a lot of money and time generating documents manually. A lot of human resources are tied up in repetitive processes that take up a long time to complete. Automation software is an investment in empowering efficiency that in the long run saves time and money.

Think of how much money could be lost if a legal document has a few human errors that cost you a business deal, yet with document automation, you are sure there will be no errors and you can deliver the final document faster than you would if you had to generate it manually.

You Need Handwritten Signatures on Your Documents

It is important that such myths are busted so that organizations can see document automation for what it really is. There is a lot of unfounded information that is spread about automation and that is keeping organizations away from technology that will actually improve the efficiency of the business and ensure that less time is spent on something that may be important but can actually be done automatically and faster and like every business would like to hear, it actually saves time and money and helps you make more out of a small investment.

For over 15 years, Windward has lead the industry with our world-class document generation solution that creates visually stunning, data-powered documents designed exactly the way users want and are created in a fraction of the time and cost compared to existing solutions. With over 10,000 customers in over 70 countries generating over 10,000,000 pages/day Windward has become the standard for document automation.