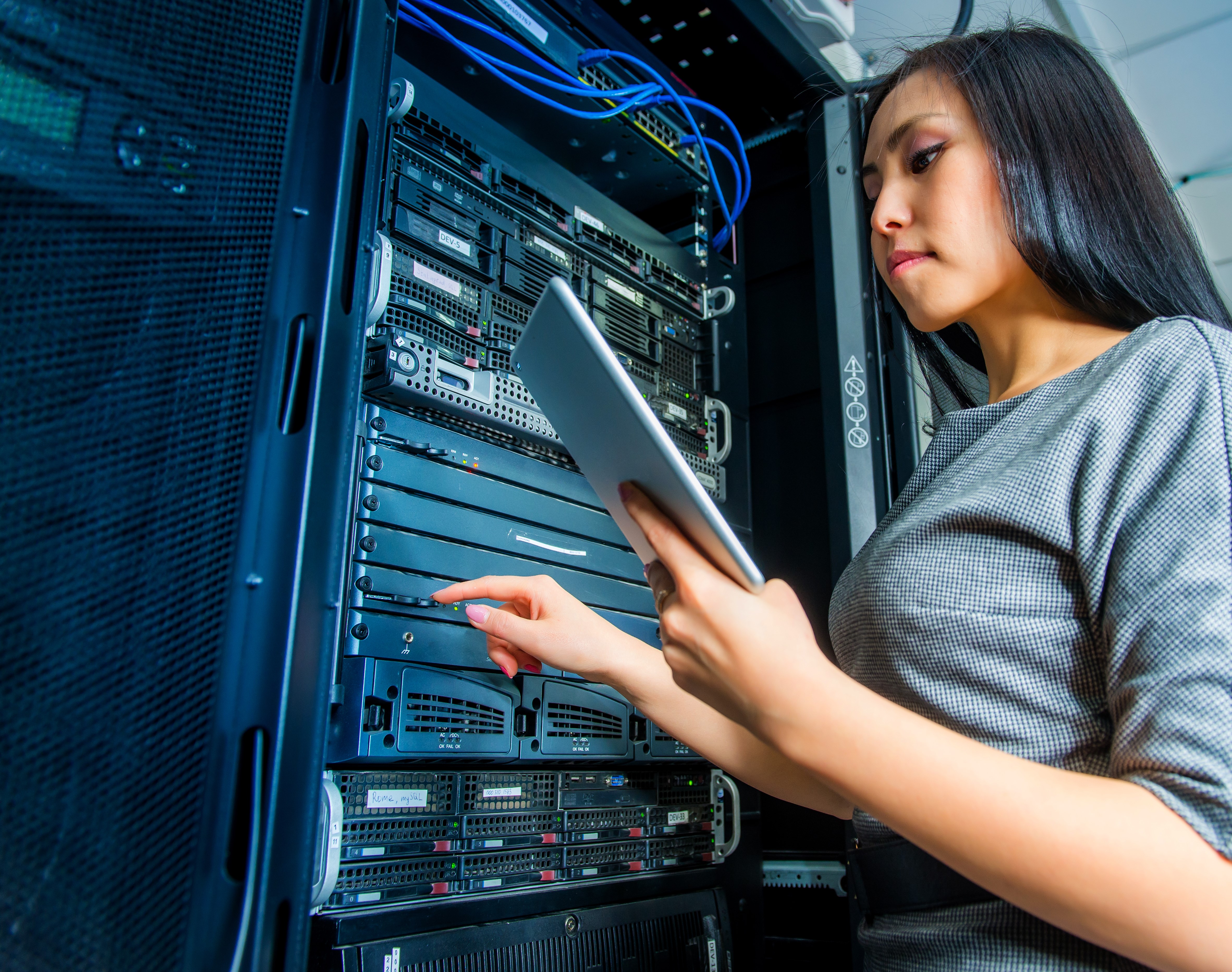 Usually when a company’s development team seeks to replace their existing reporting or document generation software, they are so frustrated with their old methodology that they want to “rip” out all of their old software and replace it with an entirely new system.  Let’s call this the “rip and replace”method.  Ripping out and replacing legacy software is typically acknowledged by developers as one of the best ways to handle software changes, as older systems are typically complex and unreliable.  While the rip and replace method is disruptive to the development team as it’s being set up, once the new software is completely installed, it and the team are ready to go.

But despite all of its advantages, you will never, ever rip and replace your old docgen software. Here’s why.

Usually, customers in need of a solution are just researching docgen software for the first time, and do not realize the time and resources required to implement a new solution.  Sticker shock (which is not necessarily about cost, but with time and dev manpower) is an incredibly real reaction when we discuss the magnitude of the project.  Simply put, converting old templates and preparing data for a new system is a huge project.  Many companies will not purchase a solution right away, despite needing an overhaul of their current system.  The rip and replace method is not easy or cheap, despite how fantastic of an option it is.

But dev teams don’t have to continue suffering with their old methodology.  While not as initially appealing as the rip and replace method, the “side-by-side” approach is still a valid way of upgrading your docgen software without putting strain on your company’s finances or resources.

Implementing the side-by-side approach takes less resources than the rip and replace method, and while it doesn’t totally upgrade your systems at once, you still have the freedom to transition your data over to new templates as needed.  This allows you time to make sure the new software works exactly as you want it to, and to workout any problems before full implementation (Go to Production 4 Weeks Early). It also allows time to design and create new templates, as well as train your employees on its usage.  And you can already begin to save time and cut through your workflow by having a new system in place while evaluating whether a complete overhaul is right for your company.  You may find that the side-by-side approach is great for different reporting projects, using the new docgen software to efficiently generate mass reports while using the old software for reports that still need a human hand to finalize.

Many companies that initially reject the rip and replace method ultimately decide to try a side-by-side approach with their docgen solution.  This approach might be the right one for you.

If you want to see just how smoothly Windward’s solutions can integrate into your legacy software, here’s a free trial. 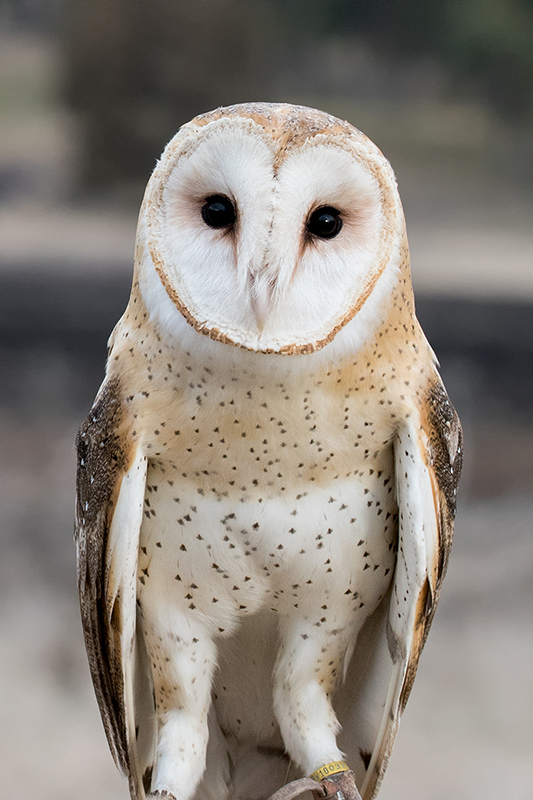 About Us
Careers
Extracurricular

For over 15 years, Windward has led the industry with our world-class document automation. Windward has over 10,000 customers in over 70 countries generating over 10,000,000 pages/day.