Document Automation and Document Generation - Differences You Need to Know 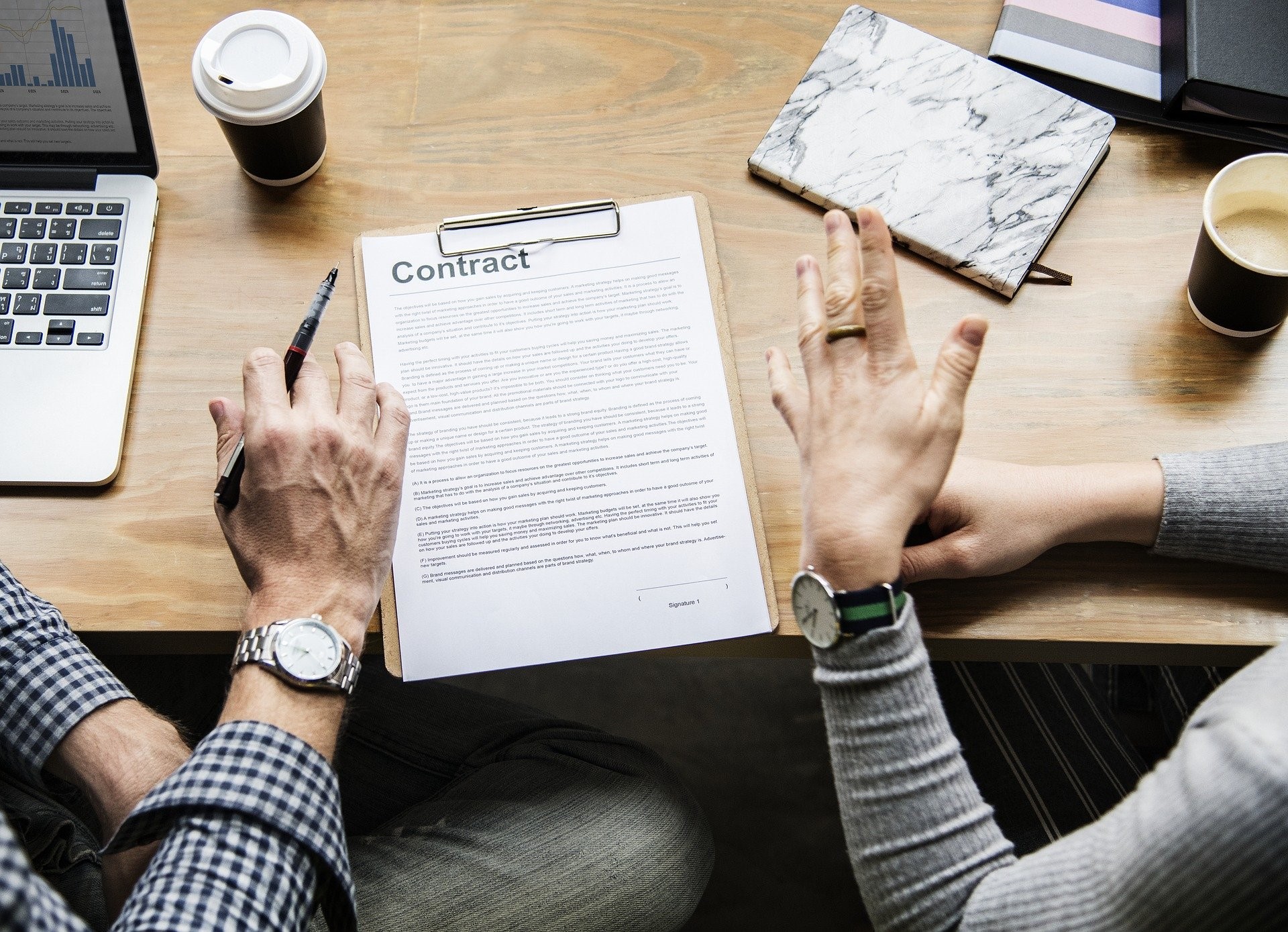 It is not uncommon to find someone using the terms “document automation” and “document generation” interchangeably. This is probably because they are similar processes and one process helps you perform the other. But this does not mean that they are the same. It would make it clear if we looked at what is involved in each process.

Document automation is the process of setting up rules that will guide the generation of documents. Automated documents are able to work like robots, where they are intelligently drafted based on the rules that have been set.

To set up rules, you would need to design templates. This designing of templates is part of the automation process. Templates act as systems that will guide the workflow in creating a final document.

Word document automation software has made it easy for people without programming skills to automate their documents by simply creating the template by answering specific questions and then the software will use the data provided to create the template.

The advantages of document generation are made possible by the automation process. After you have designed a template, a document can then be created using the guidelines set in the template. This means instead of a secretary in a law firm typing out an entire legal document, say an agreement for the sale of property, they would be able to click on that document and simply fill in variables like the names of the parties involved and their addresses, but all the other legal information needed for the agreement will be generated automatically.

Another term you may come across in association to document generation, is “document assembly.” This is part of the process of generating a document and sometimes people may use the words interchangeably.

Document assembly, however, is about pulling the different templates and data associated with a particular document you may be attempting to generate. For example, a bank may be sending an email to a client but may also want to send them an attachment of their financial statement, this would mean a template for an email will be needed and the financial statement as well. Document assembly will come in to play as the system collects all the necessary data as well as the documents needed and then puts them together to generate the final email.

In a nutshell, document automation is the initial stage of automating the process of easy document generation, it involves setting up guidelines and rules to be followed when generating a document and this is achieved with the use of templates. Steps for document generation, on the other hand, takes place after the automation process and it involves following the set guidelines in a template to create documents automatically. You will also realize that document automation maybe a longer process in comparison to document generation since designing templates can be complicated depending on the software that you are using. Although the template process has been improved, it still takes some time to get it right.

About Us
Careers
Extracurricular

For over 15 years, Windward has led the industry with our world-class document automation. Windward has over 10,000 customers in over 70 countries generating over 10,000,000 pages/day.