Being a Wartime CEO 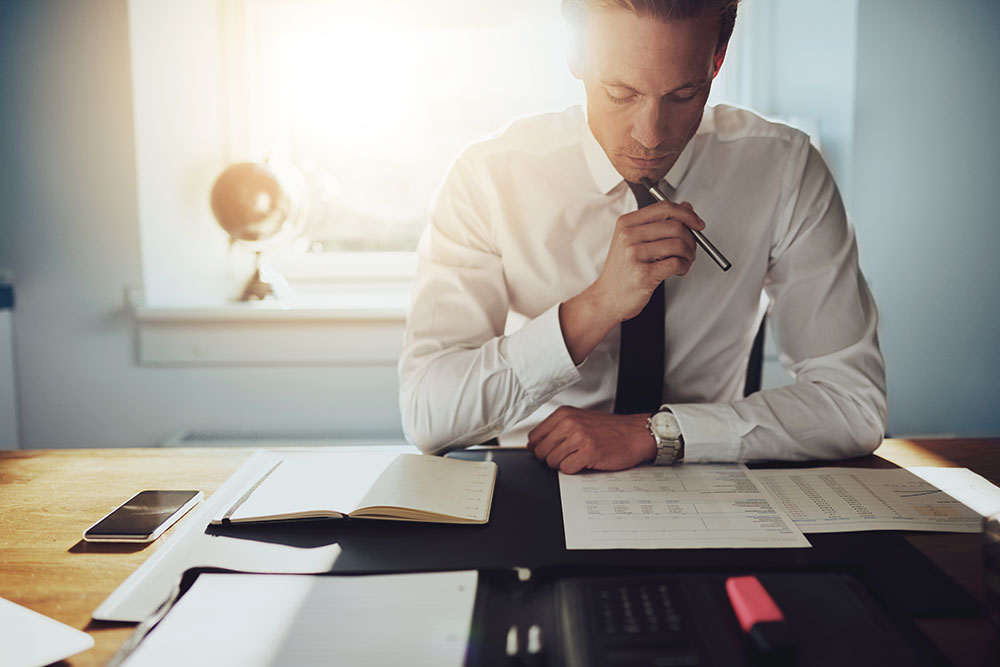 Ben Horowitz wrote an excellent blog post about being a wartime CEO. There are a few places I disagree with him (listed below).

Choosing to be a wartime CEO when you have the option is in many ways harder. Because you can always relax back to a peacetime CEO and things continue fine. You only have yourself to keep you focused on being a wartime CEO.

Here at Windward, we’re at war. We’ve got a phenomenal product: the one reporting and docgen product that users love. But it requires a full-on wartime approach to get that information out to people.

Our goal, is in five years, when people are choosing what reporting or docgen product to use or switch to, we are selected more than 50% of the time. Worldwide.

This goal requires a wartime footing.

Also, check out our latest interview with David Thielen, CEO at Windward.

If you've just discovered us, we're excited! Try Windward with our 14-day free trial and start creating documents in quick time with our low/no code solutions.

From his early years as a Senior Developer at Microsoft, to legendary designer of the popular Enemy Nations strategy game, to reporting and document generation guru, Dave has never lost his passion for building superb software and teams.