Document Automation - Save Your Developers Time with No-Code Templates 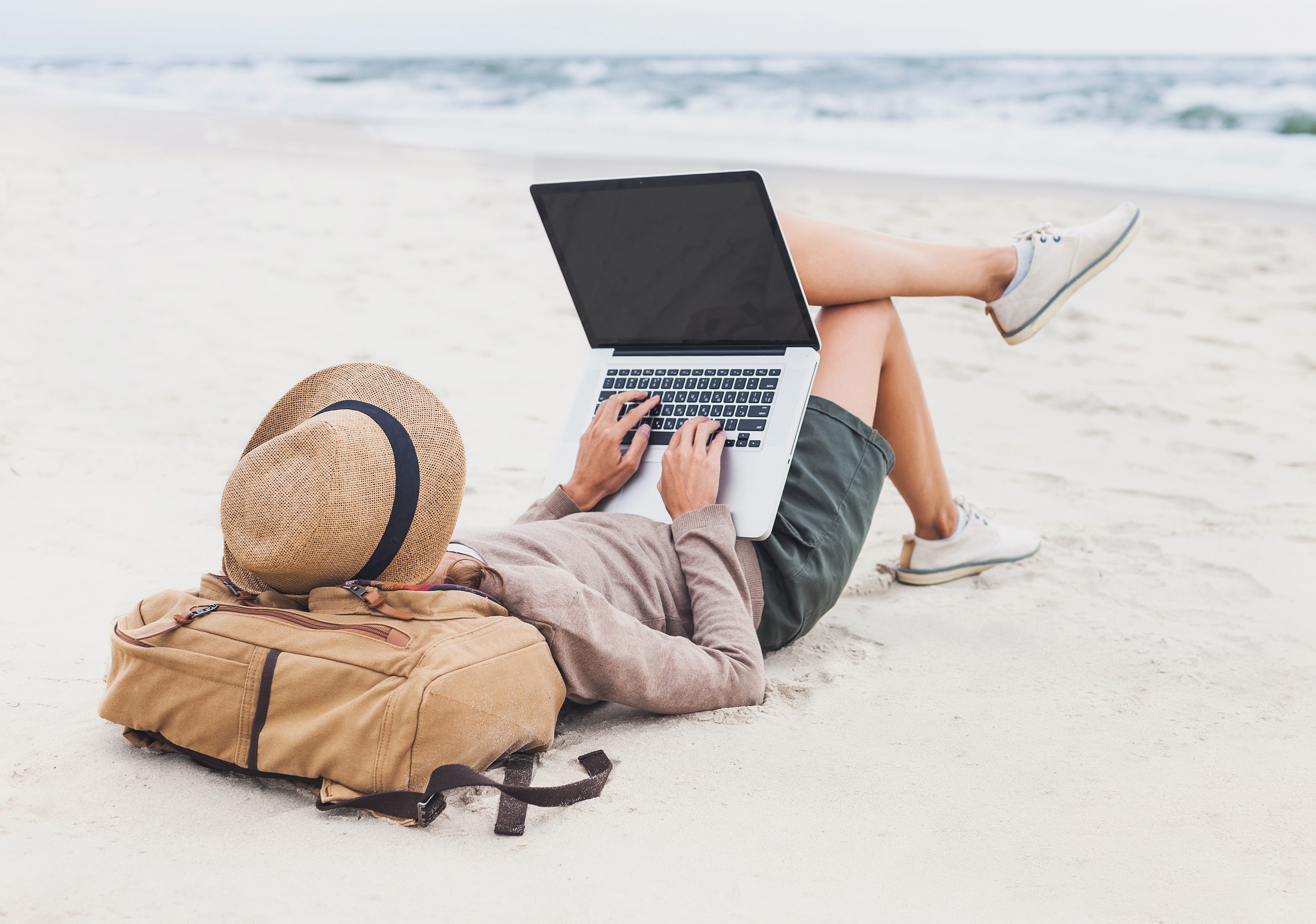 One problem Windward customers encounter are template development tools that require extensive coding. Products like these often require a developer to write code to structure a document’s formatting, guide logic within the document, or connect the document to its data, which becomes very expensive. Developers develop templates requiring a large amount of communication between themselves and the end-users of the template, which uses up a large chunk of the developer’s time. Using these tools to generate the base document is massively inefficient. After the base template is developed, small imperfections in the template can take very large amounts of developer time to fix.

We solved this problem with the Windward Designer. Designer is a template development tool that plugs directly into Microsoft Office (Word, Excel, and PowerPoint) and enables template developers to use all of the tools they are already familiar with. With Microsoft Office’s extensive support, formatting is no longer an issue and doesn’t require any coding. For Windward, simple formatting like tables is a basic functionality assumption, along with the rest of Word’s advanced formatting support. Editing no-code templates in Word greatly reduces the amount of developer time spent working on templates. After the base template is created, all formatting tweaks are done using Microsoft Office tools to automate document creation.

Everything is automated to help save you time and money. Axe Group, one of Australia’s premier insurance solutions providers, used Windward Designer and a single employee to complete a project in six weeks that they estimated would otherwise have taken several employees more than a year to complete. Customers who were spending two days to design a single template can now do so in an hour or less. Time savings like these are what make Windward the premier document automation solution for formatting and ease of use.